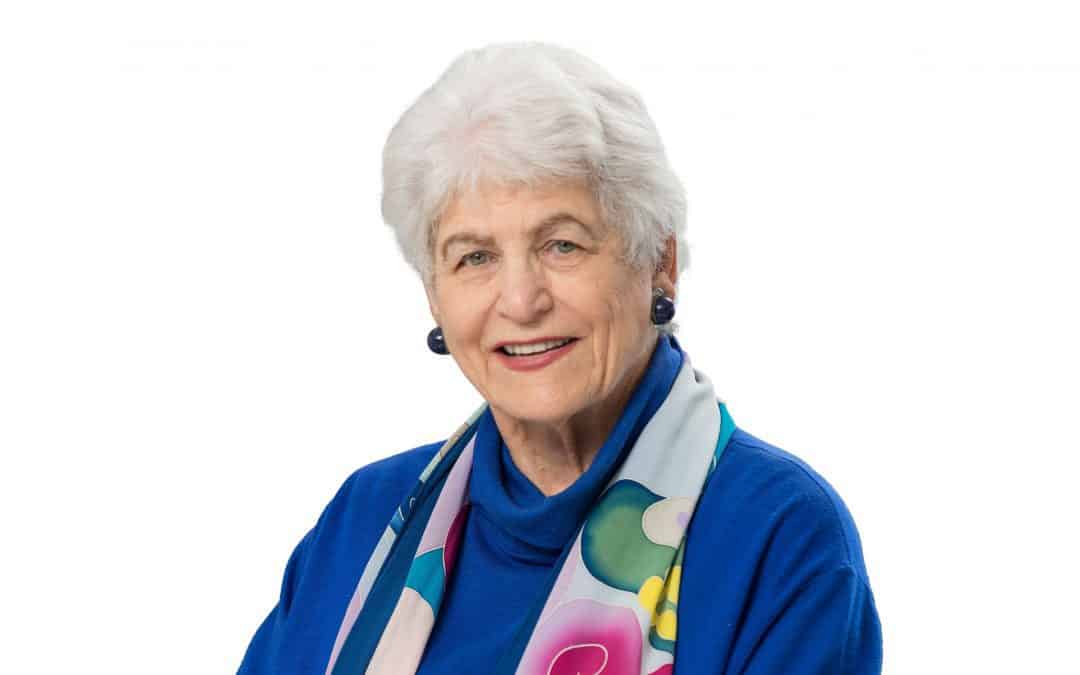 The chapter title from my book, “Too Young To Be Old,” says it all. “Keep Your Dance Card Full: Pay Attention to Friends, Family, and Fun.”

Social connections lead to better physical and mental health, according to Robert J. Waldinger, director of a Harvard study on adult development. “It turns out that people who are more socially connected to family, to friends (and) to community, are happier … physically healthier, and … live longer than people who are less well connected.”

A recent survey of AARP members found that 35 percent are chronically lonely, compared with 20 percent a decade ago. In Britain, the prime minister just appointed a minister for loneliness. Mark Robinson, the chief officer of Age UK, Britain’s largest charity working with older people, warned that the problem could kill.

“It’s proven to be worse for health than smoking 15 cigarettes a day, but it can be overcome,” Robinson said in a New York Times article this year.

Social connections can serve as an antidote to loneliness. According to psychologist Sonja Lyubomirsky, author of “The How of Happiness” (2007), happiness is determined 50 percent by one’s emotional baseline, 10 percent by one’s life circumstances and 40 percent by “intentional” activity. Engaging with others can be the intentional 40 percent that will increase your happiness score.

Social connections can boost your brain power. According to research at the University of Michigan, psychologist Oscar Ybarra demonstrated that 10 minute conversations can actually improve brain function. All the more reason to invite others to dinner or a movie; or volunteer for a nonprofit. Force yourself to think like an optimist.

It can be difficult to push yourself to reach out, especially if you are an introvert. Acknowledge the difficulty but remember connections can be a life-or-death matter. We all need to nurture and diversify our relationships.

Nancy K. Schlossberg is the author of “Too Young To Be Old: Love, Learn, Work, and Play As You Age.”